In Memory of Ryan Heinfeld 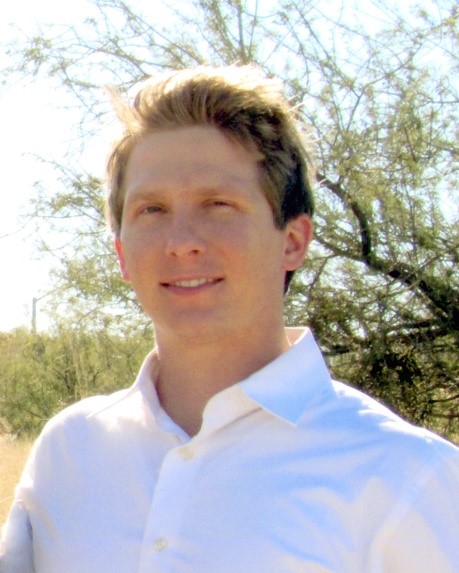 Wheels for Easterseals 2020 is IN MEMORY of Ryan Heinfeld.

On August 10, 2019, Ryan William Heinfeld, beloved son and brother, passed away at the age of 31. Ryan was born on January 30, 1988 to Amy and Gary Heinfeld. He received his degree from the University of Arizona in 2012, and was a graduate of Catalina Foothills High School. Ryan was a successful Realtor, earned his CCIM designation and served as Secretary of the Southern Arizona CCIM Chapter.

After his traumatic brain injury (TBI), Easterseals Blake Foundation was an advocate for Ryan, ensuring he received appropriate accommodations in high school. Ryan had an immeasurably kind spirit, a compassionate heart, and an infectious smile. He lived his life by the values of loyalty, inclusivity, and generosity and made the world better for it. He touched so many lives and will be forever missed by his family and friends.

Ryan’s father Gary has been the top fundraiser for The Wheels for Easterseals Team for the past 4 years. He is thankful for the support his family received after Ryan’s injury and believes it set Ryan on a course to live a healthy, independent and productive life!

Our 2020 Wheels for Easterseals Team is dedicated in memory of Ryan Heinfeld! 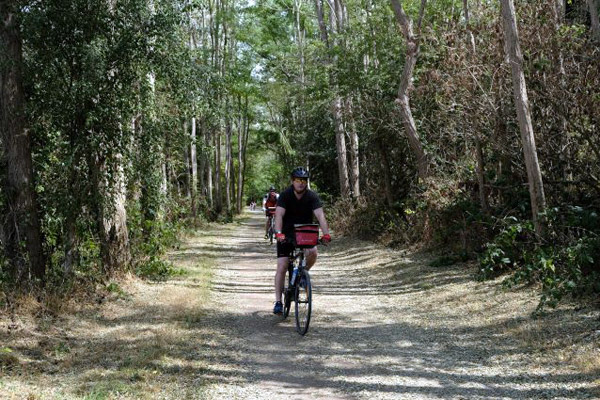 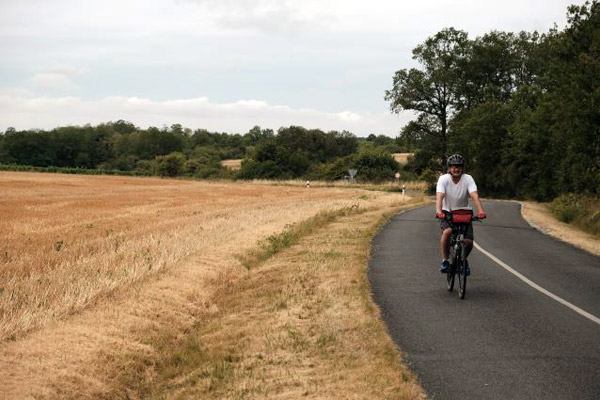 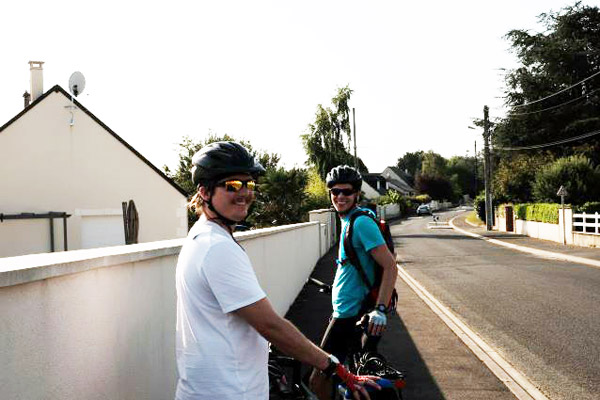 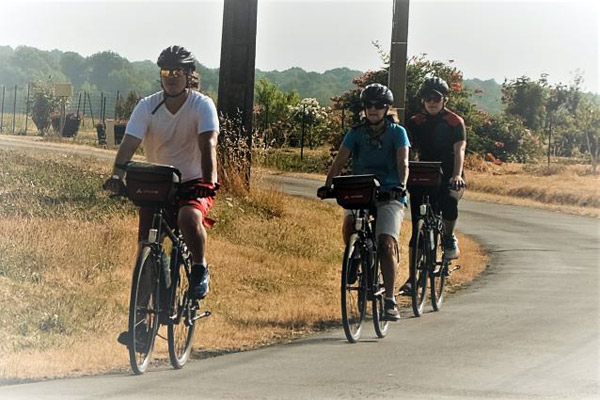 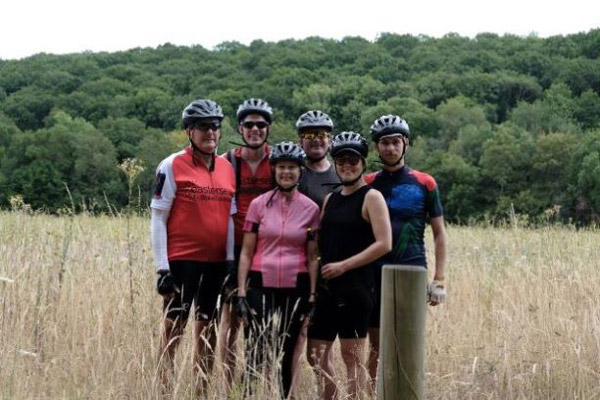